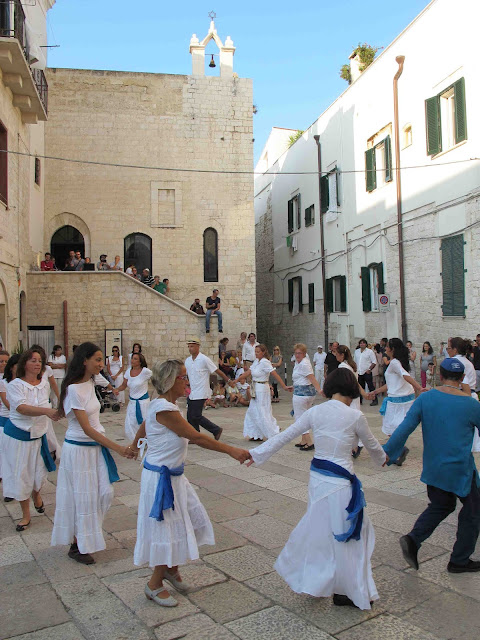 As usual, I am trying to put together a list of as many as possible of the numerous Jewish festivals -- culture, film, dance, etc -- that take place each year around Europe. Please help me by sending me information!
The big culture festivals and other smaller events make good destinations around which to center a trip. Some, like the annual Festival of Jewish Culture in Krakow, are huge events lasting a week or more, which draw thousands of people and offer scores or sometimes hundreds of performances, lectures, concerts, exhibits and the like. Other festivals are much less ambitious. Some are primarily workshops but also feature concerts. Many of the same artists perform at more than one festival.
The list will be growing and growing -- and again, I ask my readers to please send me information and links to upcoming events. Thanks!


Posted by Ruth at 2:40 PM No comments: Links to this post