Videos of some of my public appearances


I've made quite few public appearances over the past year -- and videos of some of them are posted online.

At the conference Jewish Heritage Tourism in the Digital Age, held in Venice October 23-25, 2017, there was an event celebrating 25 years year the first edition of my book Jewish Heritage Travel was published — and 15 years since my book Virtually Jewish: Reinventing Jewish Culture in Europe.

The event was a conversation between me and Shaul Bassi, of Ca’ Foscari University and Beit Venezia, looking back on my involvement in Jewish heritage over the past nearly 30 years.


The Center for Urban History in Lviv has posted the full video of a lecture I presented in Lviv July 27, 2017 at the conclusion of the lecture series “Jewish Days in the City Hall: (Un)Displayed Past in East European Museums.”

As in the Venice conversation, in the talk I reflected on the changes that have taken place in Jewish heritage tourism since the publication of the first edition of my book “Jewish Heritage Travel” in 1992.

You can watch the entire talk here: 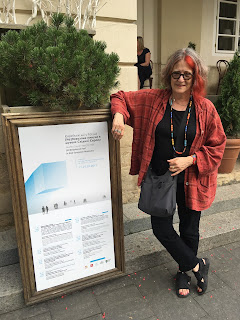 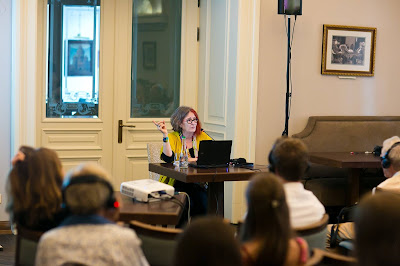 NOTE: This was originally published on the Jewish Heritage Europe web site, which is having server problems so it might not be possible to access it there.